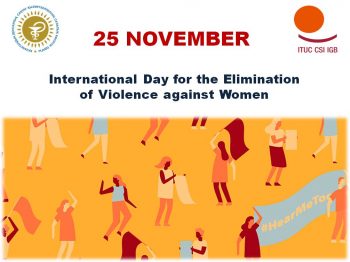 The share of the female population in the world is 49.6%, and every third woman faces violence. Neither hunger nor disease is the biggest obstacle to global development than gender-based violence and discrimination.
Violence against women and girls is one of the most widespread and intractable human rights violations in the world today. It’s shown in physical, sexual and psychological forms.
On the International Day for the Elimination of Violence against Women, trade unions around the world are urging governments to ratify and implement the International Labour Organization (ILO) Convention 190 and Recommendation 206, to end the scourge of gender-based violence and harassment in the world of work. (over 40% of the global workforce are women). Throughout their working lives, women continue to face significant barriers to decent work. And the COVID-19 crisis has exacerbated the risks of violence and harassment, both at work and at home, and has highlighted the importance of strong preventive and protective measures to ensure safe, healthy, dignified and respectful working environments.
The results of the work of unions in the fight against gender-based violence during the pandemic are:
– issuing guidance for trade union representatives supporting victims of domestic violence;
– lobbying for more funding for domestic violence services;
– providing shelters to victims of domestic violence;
– running awareness-raising campaigns;
– calling for urgent government and employer action to address increased incidents of violence and harassment against frontline workers.
We should say that this is only a small achievement in the fight against violence, so the ITUC calls on governments around the world to fulfill the commitments to peaceful work free from violence and harassment, which were announced in June 2019 at the 108th International Labor Conference dedicated to the 100th anniversary of the ILO. 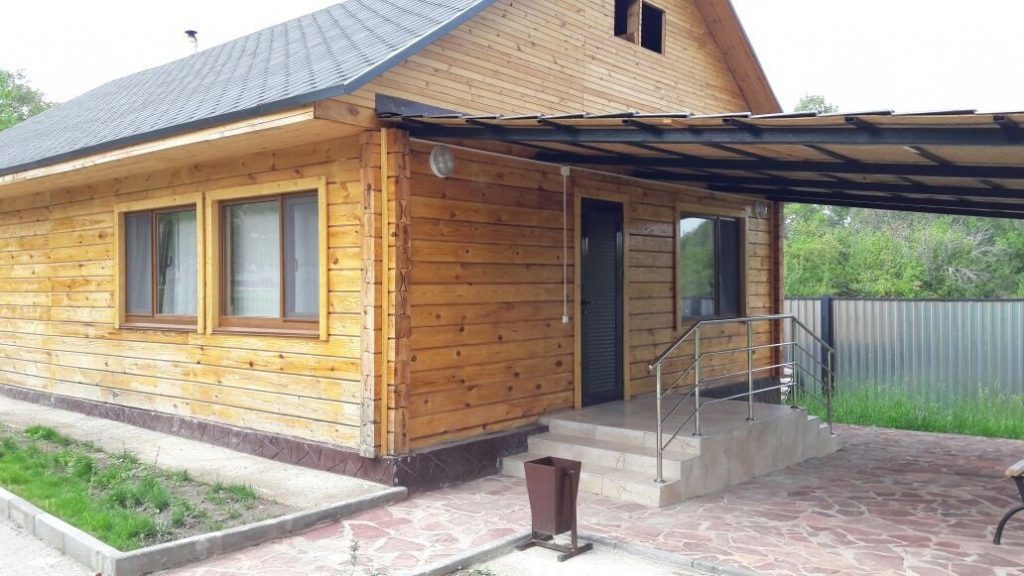 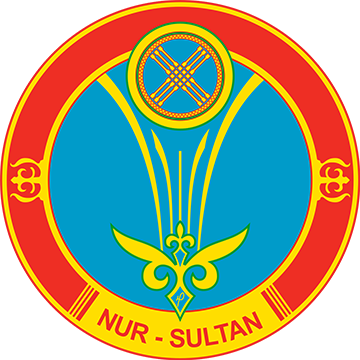 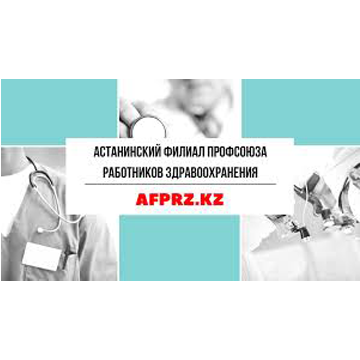